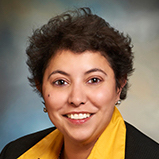 Esther is director of Leadership Programs  at the W.K. Kellogg Foundation in Battle Creek, Michigan. In this position, Nieves oversees and works with the  foundation’s Leadership Programs team to  implement WKKF’s  Community Leadership Network (CLN) fellowship program.  In addition, she identifies and supports opportunities for affecting positive systemic change and leadership development within communities and in the execution of programming efforts aligned with the foundation’s goals.  She is  responsible for assuring effective implementation of the fellowship program in the foundation’s  priority places and other efforts that undergird the leadership development and experiences of emerging and established leaders. She serves as a convener, collaborator and catalyst, focusing on leadership development,   multi-sector strategies and new models for network building  efforts that strengthen  the well-being of vulnerable children and families while promoting a child-centered nation.

Esther previously served as the director of Community Engagement and Leadership programs, and program officer for Community & Civic Engagement. Prior to joining the foundation in 2010, Esther worked as an independent consultant providing facilitation assistance, strategic planning and programmatic planning workshops to nonprofits. She has served as  the national director of American Friends Service Committee’s Human Migration and Mobility/Project Voice program based in Philadelphia associate executive director and executive director of Erie Neighborhood House, a multi-service agency in  Chicago to support primarily  poor and low-income families.   Other professional positions include program officer for the Field Foundation of Illinois; consultant for Leadership for Quality Education ( a Chicago-based  effort to prepare and support parent and community involvement in the public schools); executive director of the City of Chicago’s Mayor’s Advisory Commission on Latino Affairs, and  other  positions in city government.

She holds an MA from the University of Chicago’s School of Social Service Administration and an MS from New York University’s Wagner School of Public Service.  Esther enjoys walking her dogs, traveling with her husband and always rooting for the Chicago Cubs. 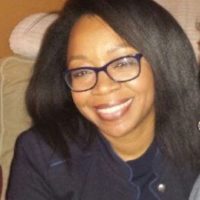 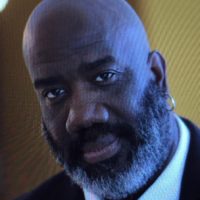 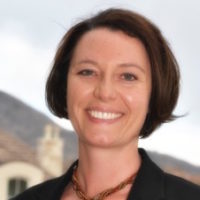 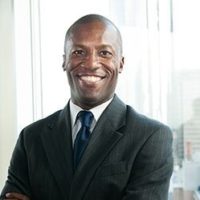 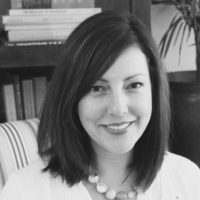