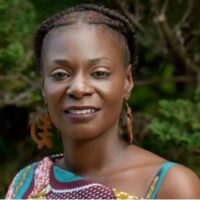 LaShanda Jackson is a social justice activist, defender of democracy, and advocate for racial equity whose career in philanthropy and organizing spans nearly two decades. Raised by a southern family of civil rights activists and community leaders, her advocacy is personal. LaShanda’s fierce advocacy for transforming democracy and returning power back to the people has brought her to the role of Executive Director of the Funders’ Committee for Civic Participation (FCCP). Before joining the FCCP, LaShanda (she/her) served as Vice President of Development for Common Cause where she led organizational fundraising strategy and operations. Before joining Common Cause in February 2017, LaShanda worked for the National Law Enforcement Officers Memorial Fund as the Manager of Gift Accounting, where she oversaw financial management of an $80 million capital campaign.

Prior to that, LaShanda cultivated and provided stewardship for members and major donors as the Membership and Major Gifts Coordinator at the Public Justice Foundation. She began her nonprofit career in 2003 with the Library of Congress, primarily raising capital campaign funds for the Capitol Visitor Center and sponsorship funding for the National Book Festival. LaShanda also proudly served as an educator at Northwestern High School in Prince George’s County, MD and served as a Regional Field Director for the 2008 Obama for America campaign. LaShanda holds Master of Business Administration and Bachelor of Science degrees from the University of Maryland. 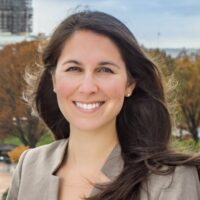 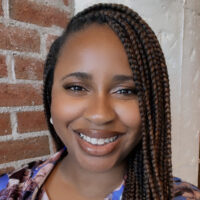 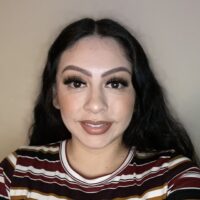 Special Assistant to the Executive Director 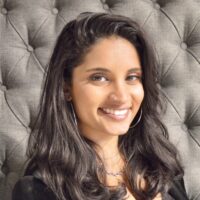 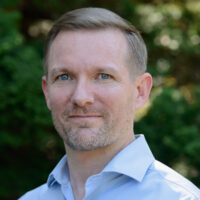 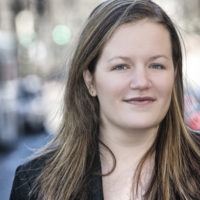