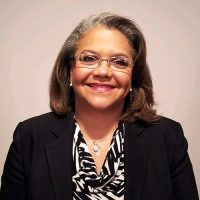 Kim Anderson oversees the management of the Democracy Alliance’s programs, staff, and budget. She previously worked at the National Education Association for over 15 years, most recently as Senior Director of the Center for Advocacy & Outreach at the National Education Association, where she oversaw the organization’s Campaigns and Elections Department, Collective Bargaining and Member Advocacy Department, Government Relations Department, Human and Civil Rights Department, and Minority Community Organizing and Partnerships Department. Prior to that role, she directed the Government Relations department and served as a Manager for Issue Advocacy in the Campaigns and Elections Department.

Before joining the NEA, Anderson served as Deputy Legislative Director and Counsel to Senator Charles Robb of Virginia, where she co-authored legislation on behalf of African American farmers who had experienced decades of discrimination by USDA officials. The legislation paved the way for one of the largest civil rights settlements in American history. She has also worked at the law firm of Covington and Burling, and is a former member of the Central Committee of the Democratic Party of Virginia.

Anderson received her undergraduate degree from the College of William and Mary in Williamsburg, Virginia, and received her law degree from George Washington University where she was a member of the George Washington University Law Review, the Moot Court Board, and was the first African American woman to serve as President of the Student Bar Association. She and her husband Patrick live in Alexandria, VA and have two children. 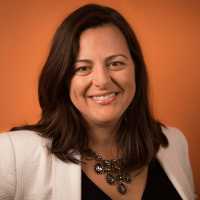 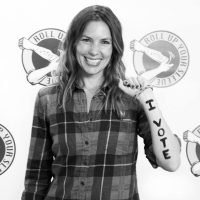 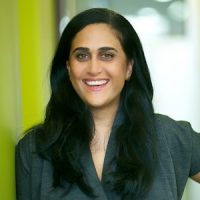 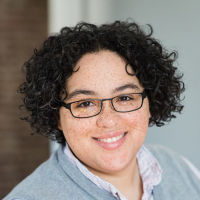 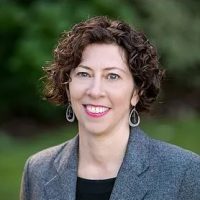 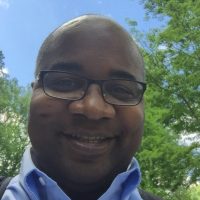 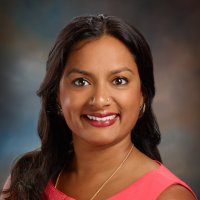