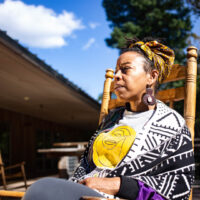 Erin Dale McClellan (she/her) is the executive director of The Partnership Funds, a c3/c4 funder collaborative that has defined the practice of grantmaking to advance community &  independent political power. Erin brings over 22 years of experience in successful coalition work on campaigns including increasing the minimum wage, public financing of judicial campaigns and same-day voter registration. She is a mother, healer, community activist, political strategist and cultural worker in Raleigh, North Carolina. She was raised in a military family with deep roots in the south.

As former Executive Director of Blueprint NC—a collaborative of 58 progressive organizations working for a fairer, more just North Carolina, and a member of the State Voices national network—Erin pursued work about which she is passionate: organizational capacity building with an emphasis on culture, civic engagement, basebuilding, organizing, strategic planning, communication and evaluation.

Erin is a founding member and the President  of the Fertile Ground Food Cooperative in Southeast Raleigh and a community driven effort to start a community owned cooperative grocery store and gathering space. She is also  on the board of State Voices, the Ohio Transformation Fund and a member of the Southern Partners Fund. She has been awarded  the SiStars Award from the National Coalition on Black Civic Participation,  William C. Friday Fellowship for Human Relations, Local Hero Citizen of the Year in 2015 from Indy Week magazine, the Community Leader of the Year award from the North Carolina A. Philip Randolph Institute and most recently the Cooperative Champion Award from Up and Coming and the Indiana Cooperative Development.

Erin started her journey to heal her family and community  ancestral wounds in 2017 and was renamed denai sankofa in 2019. She practices southern hoodoo and apprentices as medicine carrier of the pachakuti mesa tradition. Her healing and cultural work as denai focus on holistic healing, tool making, art and alignment alchemy.

Erin is most proud of her accomplishment as a mother. She has a degree in Sociology from the College of William and Mary. 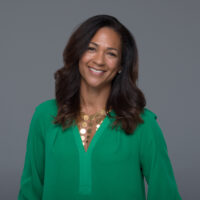 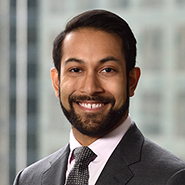 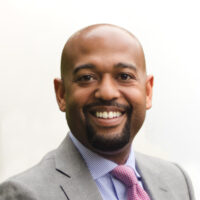 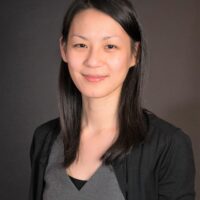 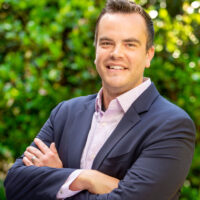 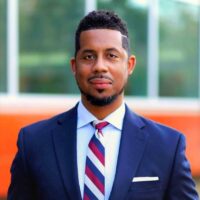 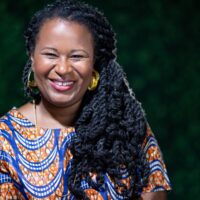 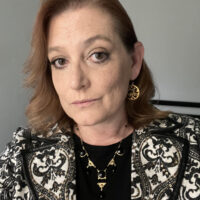 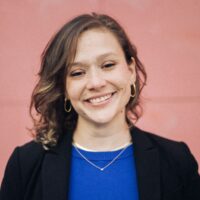 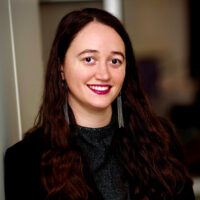 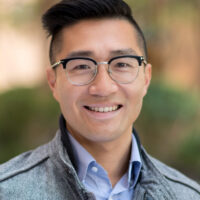 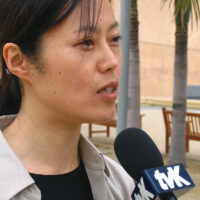 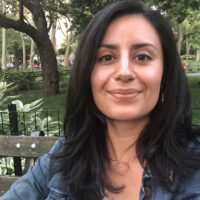 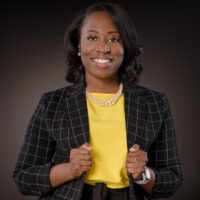 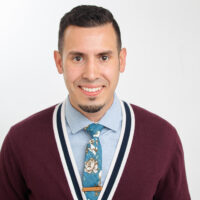 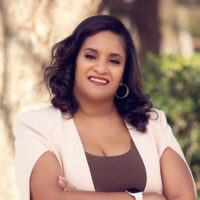 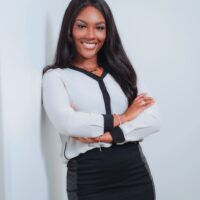 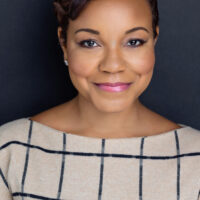