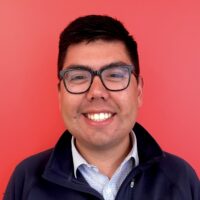 Christian strongly believes in the promise of America, and that begins first with California’s estimated 15 million Latinos. As the Policy Director at LCF, Christian leads the foundation’s efforts to advance policy solutions that will improve the lives and political power of California’s Latinos.

Christian served as the Senior Governance Specialist at the Congressional Hispanic Caucus Institute (CHCI) in Washington, D.C. During his tenure, he worked with the nation’s top political, corporate, and nonprofit leaders to develop the next generation of Latino leaders in policy. He also managed CHCI’s transition towards the use of impact metrics and led two successful strategic planning sessions with CHCI’s leadership. Prior to CHCI, Christian worked at the Aspen Institute for the College Excellence Program. He helped administer the Aspen Prize for Community College Excellence Competition honoring the top performing community colleges in the nation.  Dedicated to the advancement of Latino communities, Christian began his career as an AmeriCorps member where he served as a college counselor at Cristo Rey New York High School in East Harlem, New York. 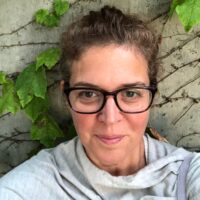 The Educational Foundation of America 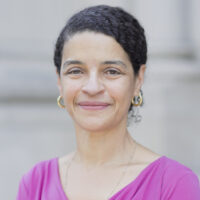 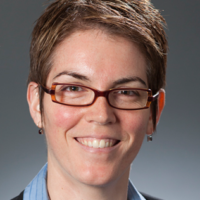 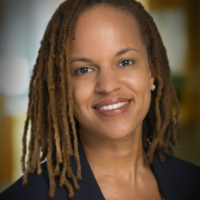 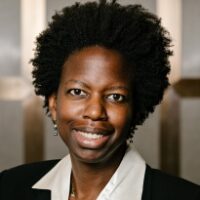